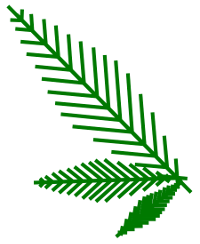 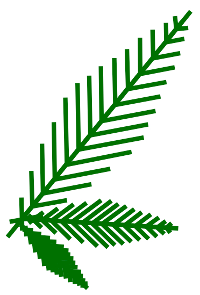 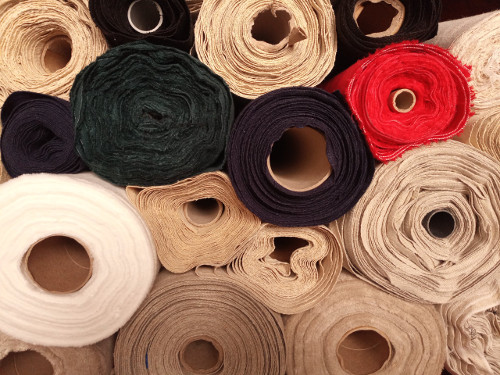 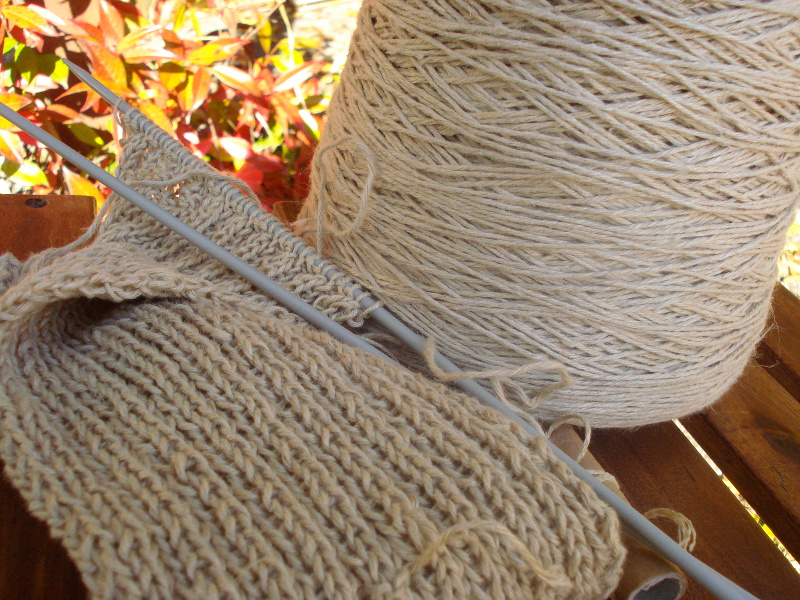 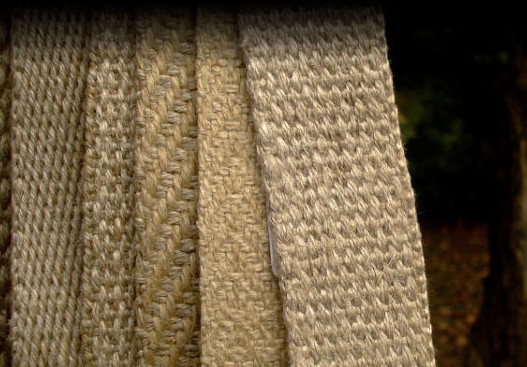 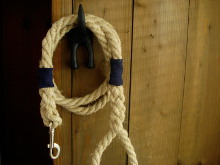 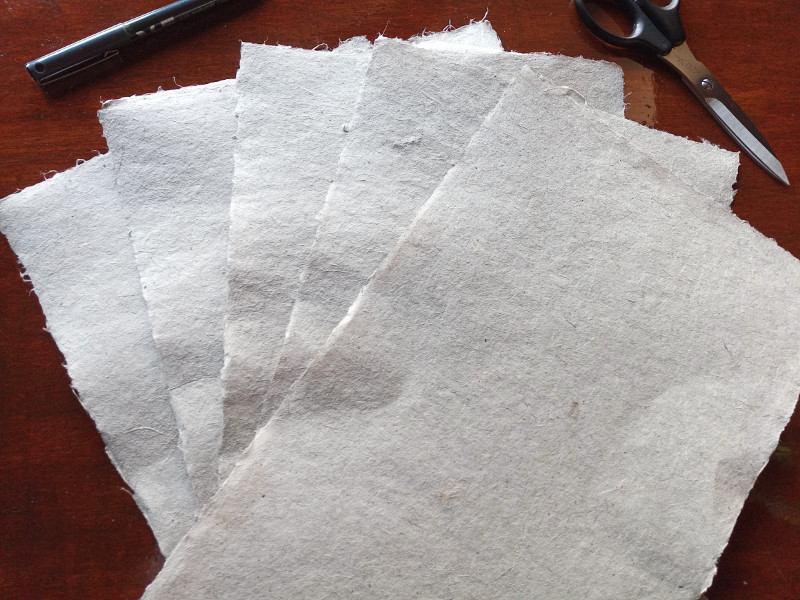 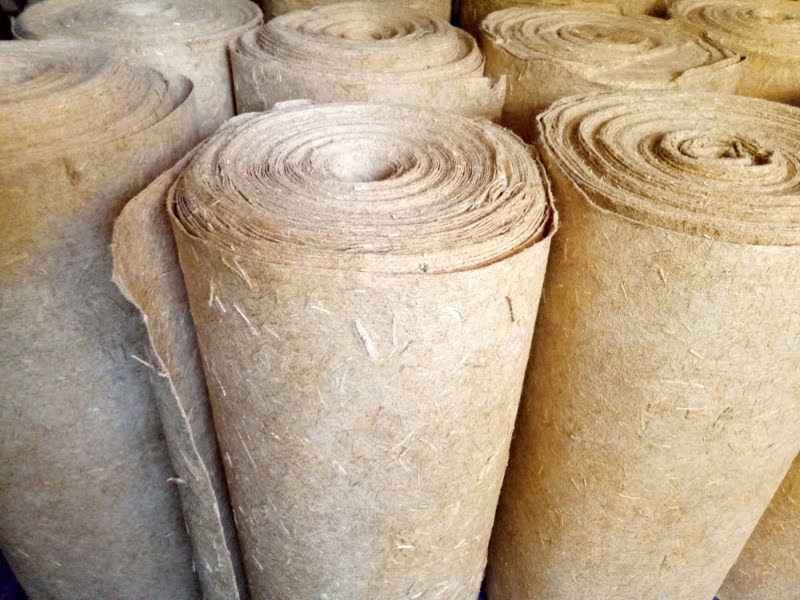 for purse/bag straps, belts, and much more

Ideal for various art techniques and even ink jet printers 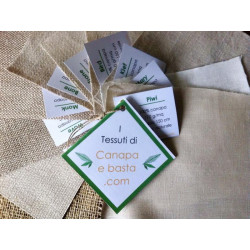 In the twentieth century, our planet has undoubtedly seen a sharp acceleration of scientific and technological progress. However, the ambiguity of this progress is evident, which has allowed us to go faster and faster, but has produced more and more pollution, has provided us with cures for almost all existing diseases, but has produced new incurable ones, has guaranteed us respectable, heated homes, but it has produced a massive desertification and deforestation of ever larger areas, thus making us also lack oxygen.

In the same way, on a cultural level, we have the impression of an evolution of human thought, which from the 1980s onwards, has progressively fallen into decline with the acceptance of increasingly lethal wars and compromises all in the name of progress, speed convenience, and the safety of a few.

In our opinion it would be absurd to deny that this ambiguous acceleration began with the use of petroleum derivatives in all forms, from fuel to textile fibers and composite materials used in construction.

It is therefore logical to take a few steps back, without having to give up sustainable progress, and go back to using the fibers of the past that have disappeared without having any other fault than that of being able to be replaced by oil and synthetic drugs in medicine. Before oil, hemp was used for all this. That's why we have decided to say enough!

Enough with the lies that favor criminal multinationals and enough with polluting products when there is no need. Hemp is enough in most cases. Hemp is enough to regenerate a soil proven by intensive cultivation based on pesticides. Enough for ropes, yarns and fabrics of resistance and durability superior to synthetic ones.

Hemp is self-sufficient, does not need pesticides, hardly needs water and is good for the soil.

It is also good for us as a food supplement. In many cases, hemp is enough in medicine as well as for glaucoma and much more.

For this reason our motto is: Canapa e basta!
(Enough! Just Hemp)